Ideal for relaxing in a warm and... 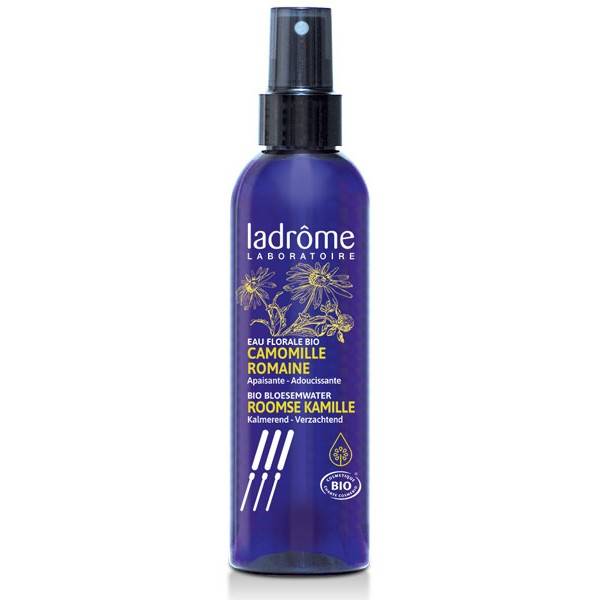 The organic Chamomile floral water Ladrôme is obtained by distillation of the flower, whose botanical name is Anthemis nobilis. It is traditionally used in aromatherapy to calm and soften dry, sensitive and irritated skins. The Roman chamomile is a herbaceous plant with velvety leaves and daisy-shaped capitules. It is native to Western Europe and its flowers are harvested in the summer.
The floral (or hydrolat) of Roman camomile is also known for its toning properties on blonde hair.

In lotion, chamomile water soothes and softens sensitive and irritated skins. His virtues purifying and tone make it the ideal natural cleansing of dry skin. It is also traditionally used in compresses around the eyes, for mitigating the kernels and decongestion of the eyelids.

On a dry, irritated or sensitive skin, spray the face with organic camomile floral water, massage slightly then gently sponge with a towel. To restore shine to blond hair, add Chamomile floral water to your rinsing water, after your shampoo.
For a guaranteed well-being effect, spray your face in the morning and evening after you're unpacked. Camomille's organic floral water provides a sensation of relaxation and freshness. In summary, you can use the Roman Camomille hydrolat in cutaneous lotion, natural cleansing and compresses on the eye contour.

Where comes the chamomile of this floral water Ladrôme ?

Commonly called noble camomile or large camomile, it is because of its strong presence in Rome in the 16th century that the name of Roman camomile was attributed to it. We find it fairly common in Western Europe. It can push up to 1000 m of altitude. Our harvest of Roman chamomile is carried out within the framework of a three-year solidarity contract with a partner cooperative composed of about 50 producers in Dauphiné-Provence. The products have been labeled Biopartenaire® since 2009, a demanding label that combines fair trade and organic farming.

Anthemis nobilis flower water*
* 100% of the total ingredients are from Organic Agriculture.

Hydrolat is the water collected after distillation of a plant, it contains in small proportions the same components as the essential oil extracted from it, but also other soluble components contained in the plant that cannot be in the essential oil. The floral water, as its name suggests, is a "maceration" of flower petals in water, so the term hydrolat is more appropriate but in general it is rather the term "water" that is used.
Unlike essential oils, hydrolat, weakly concentrated in active ingredients, little to be used without special care.
There are as many hydrolats as essential oils. Those we sell on Penntybio cover most current needs; they were chosen for their qualities and properties.

12 other products in the same category:

Stain remover and whitener with... 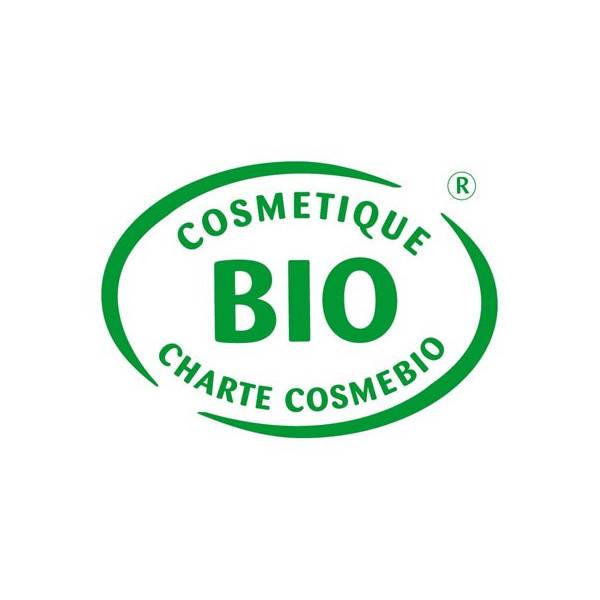