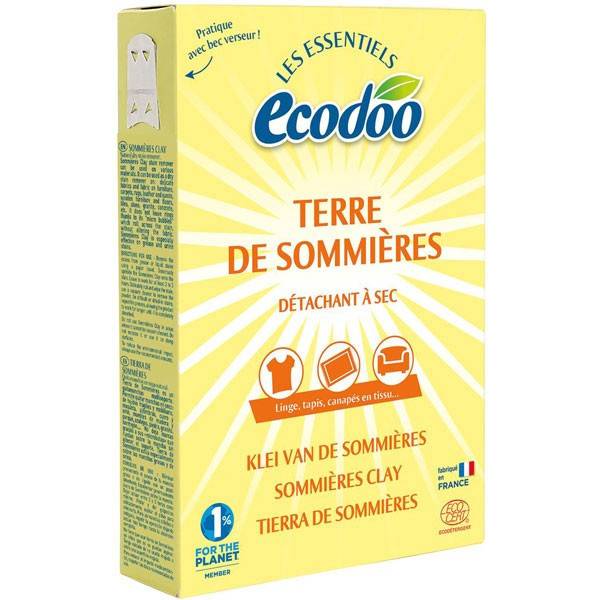 Origin of Sommières: It is mineral: This is Montmorillonite clay 100% natural

Sommières earth is a powdered stone, the Montmorillonite. It is a 100% natural and ecological clay, safe for man and the environment.

Thanks to its very absorbent properties (up to 80% of its weight), the soil of sommière has the particularity of dismantling only in a few hours any kind of fabric. 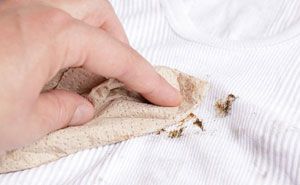 The + of this land of Sommières
+ Multi-support waste
+ Thanks to its "micro balls" which roll on the stain without altering the support: does not make halos
+ Especially act on the stains of fat and urine.
+ Neutralizes bad smells
+ 100% natural bottle
+ Non-flammable
+ Non toxic to the environment

What can we clean up with Sommières?
Sommières has ultra-absorbent virtues, which allows it to take off spots and halos, even old, of fat and urine.

It can be used on:
- clothes and leather,
- the furniture fabrics,
- floors and walls,
- wooden furniture.

Eliminate the excess of the fat or liquid stain with absorbent paper. Act quickly so as not to let the spot immerse itself.

Sprinkle in quantity the Sommières soil over the entire extent of the stain without scrubbing, and let act 2 to 3 hours minimum.

Then rub and scramble gently, then suck the powder to eliminate it with a vacuum cleaner.

On difficult or old stains, renew the operation by allowing to act longer until complete absorption.

2 - In soap
Add 5 tablespoons of Sommières, 1 tablespoon of Marseille soap in strawttes and a little hot water. Mix all in a container to form a compact and smooth paste. Place the dough in a jar or basin and let it dry in the air. The dough is solidified and becomes a piece of soap. To be applied on difficult spots (bricolage, mechanical). Useful to rub a recalcitrant spot on linen, before washing machine, and to clean soil.

Good to know: pre-test a test by treating a little visible part of the surface to be detached.

3 - By deodorizing your interior
Place a little powder in the litter, in the ashtrays. Sommières will naturally act to deodorize your interior.

Discovered at the beginning of the 19th century, in the village of Sommières, near Montpellier, Sommières land is in the form of an ultrafine clay powder, most often ochre, green or beige. It was initially used to degrease the wool by absorption of fatty bodies. For a long time, it is now extracted from the Mediterranean basin, in particular in Morocco where it is more known as the "Savon de Fez". In France, it was also called "spot stone". Nicknames that say a lot about his properties.

Instructions for use
Eliminate beforehand the excess of the fat or liquid stain using absorbent paper. Sprinkle Sommières land generously on the spot. Leave to act at least 2 to 3 hours. Frotter and stir gently, suck the powder to eliminate it.
On difficult or old stains, renew the operation by letting it take longer to complete absorption. Be careful not to use Sommières soil in places where it cannot be sucked. Be sure not to use it wet or on a wet surface. To reduce the environmental impact, follow the recommended doses of use.

Certification:Ecodetergent certified by ECOCERT Greenlife according to ECOCERT repository, available on https://detergents.ecocert.com

Precautions of employment
Keep out of reach of children. Avoid contact with the eyes. In case of ingestion, consult a doctor immediately and show him the label. If a doctor is consulted, keep the container or label available. Avoid breathing dust.

To know everything about Sommières, do not hesitate to consult our complete file

The Glass and Mirror Cleaner... 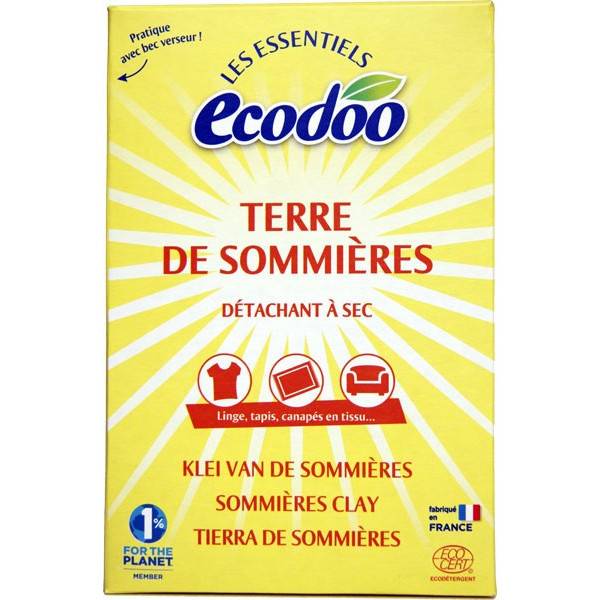 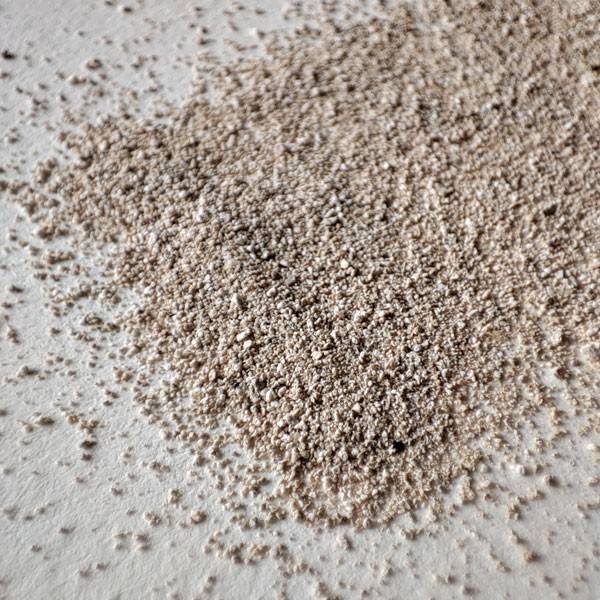 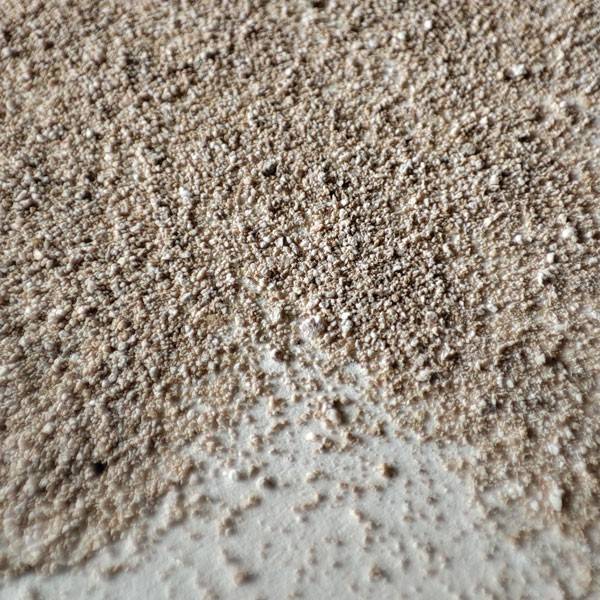 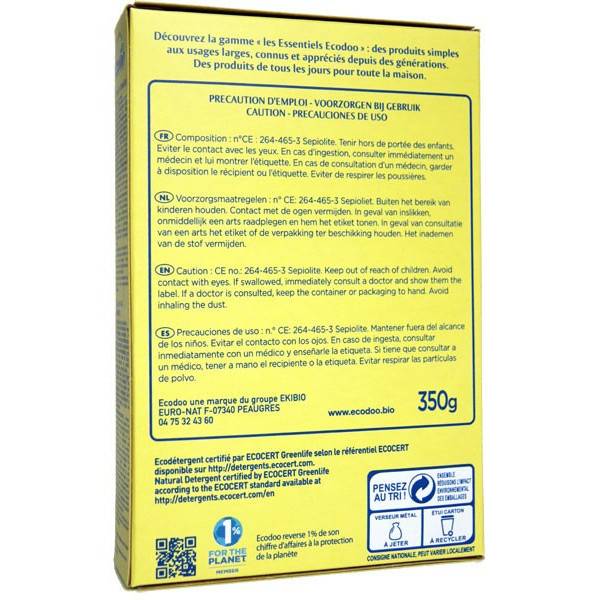 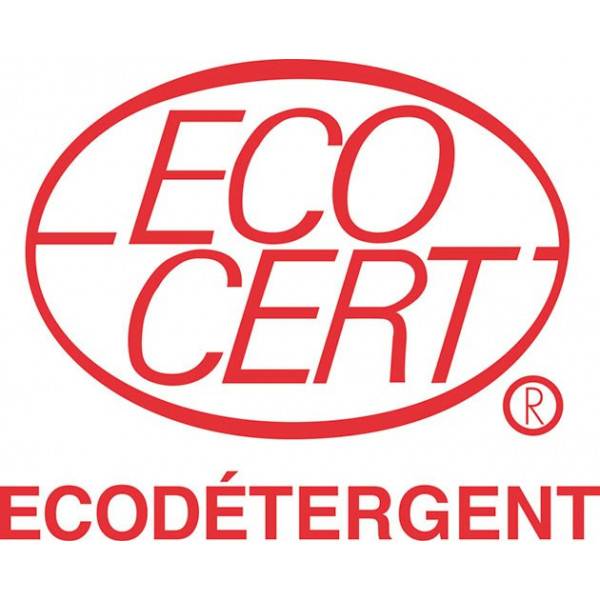 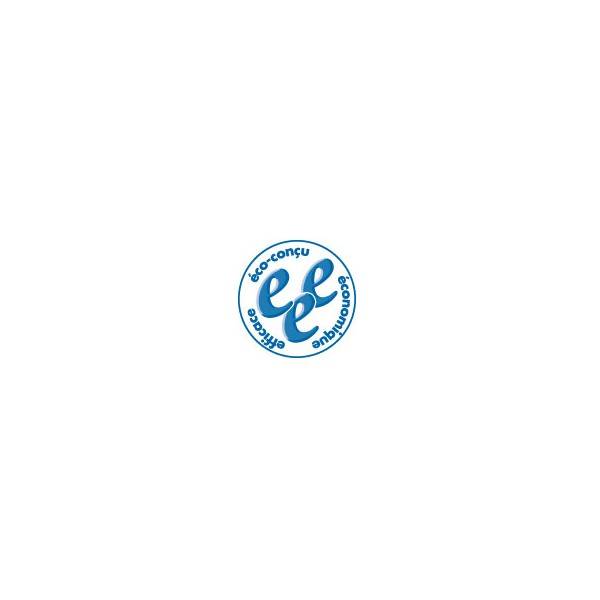